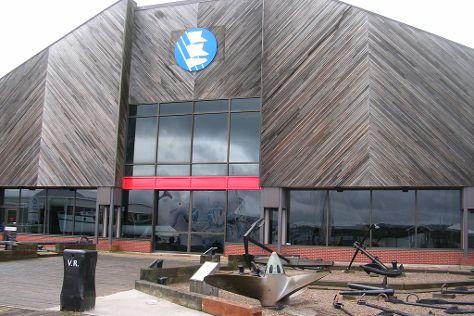 The largest city on Canada's eastern coastline, Halifax boast a rich maritime history and occupies a strategically important location with one of the world's greatest natural harbors.

Shop till you drop at Amos Pewter and Haskapa. Do some cultural sightseeing at Peggy's Cove Lighthouse and Halifax Citadel National Historic Site of Canada. Change things up with these side-trips from Halifax: Lunenburg (St. John's Anglican Church & Ironworks Distillery), Suttles & Seawinds (in Mahone Bay) and Lawrencetown Beach (in East Lawrencetown). There's still lots to do: learn about all things military at Maritime Museum of the Atlantic, indulge your thirst for a good beer at Alexander Keith's Brewery, get a taste of local nightlife at Rousseau Chocolatier, and look for gifts at Pearl & Daisy Natural Soap Company.

To find maps, more things to do, where to stay, and other tourist information, use the Halifax itinerary planner.

Expect a daytime high around 27°C in August, and nighttime lows around 17°C. Finish your sightseeing early on the 26th (Fri) so you can travel back home.
more less

Things to do in Halifax

©
Maritime Museum of the Atlantic