A rather long and narrow city spread along both sides of the Weser River, Bremen has more than a thousand years of history.

On the 12th (Sun), make a trip to Marktplatz and then contemplate in the serene atmosphere at St. Peter's Cathedral (St. Petri Dom).

Athens, Greece to Bremen is an approximately 8-hour flight. You can also drive; or do a combination of train and bus. Traveling from Athens to Bremen, you'll gain 1 hour due to the time zone difference. Plan for slightly colder temperatures traveling from Athens in June, with highs in Bremen at 24°C and lows at 13°C. Cap off your sightseeing on the 12th (Sun) early enough to catch the train to Hamburg.
more less 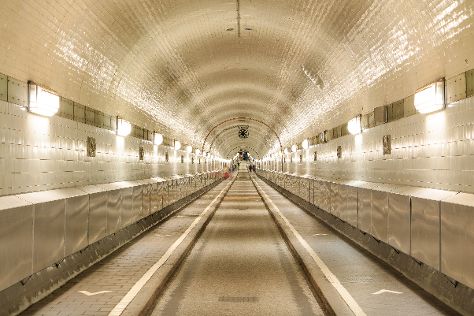 Shop till you drop at Rotter Glas - Crystal since 1870 and Mest Marzipan. Get some historical perspective at Alter Elbtunnel and Lubeck Cathedral. Go for a jaunt from Hamburg to Lubeck to see Willy Brandt House, Lubeck about 1h 10 min away. There's lots more to do: get to know the fascinating history of Speicherstadt, hunt for treasures at Atlantik Fisch, stop by Alsterarkaden, and ponder the world of politics at Townhall.

For photos, other places to visit, ratings, and tourist information, use the Hamburg journey builder app.

You can take a train from Bremen to Hamburg in 1.5 hours. Other options are to drive; or take a bus. June in Hamburg sees daily highs of 24°C and lows of 12°C at night. Cap off your sightseeing on the 16th (Thu) early enough to go by car to Hannover.
more less

Lubeck
Highlights from your plan

Start off your visit on the 17th (Fri): contemplate the long history of Aegidienkirche, thenstop by Markthalle, and then take in nature's colorful creations at Herrenhaeuser Garten.

You can drive from Hamburg to Hannover in 2 hours. Alternatively, you can take a train; or take a bus. Expect a daytime high around 25°C in June, and nighttime lows around 13°C. Finish your sightseeing early on the 17th (Fri) to allow enough time to drive to Bremen.
more less 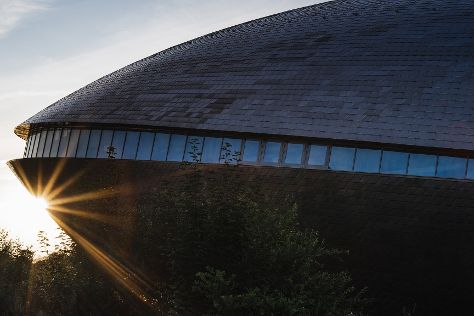 Kick off your visit on the 18th (Sat): appreciate the history behind Der Bremer Roland, steep yourself in history at Schutting, stop by Bremer Bonbon Manufaktur, thenstop by Waterfront Bremen, and finally engage your brain at Universum Bremen.

You can drive from Hannover to Bremen in 1.5 hours. Alternatively, you can take a train; or take a bus. Wrap up your sightseeing on the 18th (Sat) early enough to travel back home.
more less