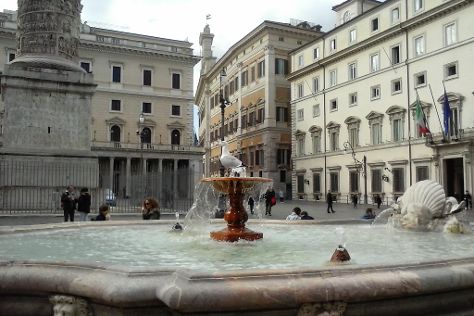 Ask Inspirock to suggest an itinerary and make planning a trip to Rome fast, fun, and easy.

If you are flying in from Vietnam, the closest major aiports are Leonardo da Vinci–Fiumicino Airport, Ciampino–G. B. Pastine International Airport and Perugia San Francesco d'Assisi – Umbria International Airport. April in Rome sees daily highs of 24°C and lows of 11°C at night. Finish your sightseeing early on the 19th (Tue) to allow enough time to travel back home.
more less