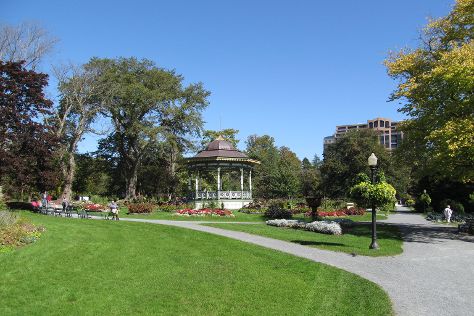 The largest city on Canada's eastern coastline, Halifax boast a rich maritime history and occupies a strategically important location with one of the world's greatest natural harbors.

For where to stay, more things to do, and other tourist information, use the Halifax trip itinerary builder site.

If you are flying in from United States, the closest major aiport is Halifax / Stanfield International Airport. In August, daily temperatures in Halifax can reach 74°F, while at night they dip to 59°F. Finish your sightseeing early on the 24th (Wed) to allow enough time to travel back home.
more less

Things to do in Halifax

©
Maritime Museum of the Atlantic