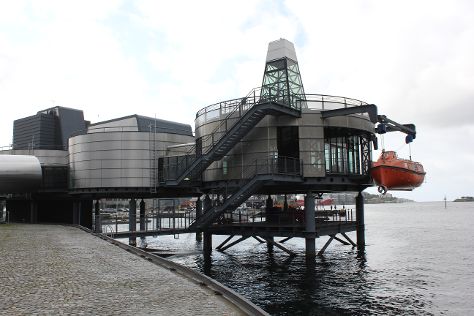 Popular historic sites such as Old Stavanger and Utstein Kloster are in your itinerary. Norwegian Petroleum Museum and Norsk Hermetikkmuseum are good opportunities to explore the local culture. There's still lots to do: take an in-depth tour of Stavanger Maritime Museum, stroll through Vaulen Beach, examine the collection at Vitenfabrikken, and kick back and relax at Sola Strand.

If you are flying in from Hungary, the closest major aiports are Stavanger Airport Sola, Haugesund Airport and Bergen Airport Flesland. Expect a daytime high around 19°C in September, and nighttime lows around 12°C. Finish your sightseeing early on the 21st (Wed) to allow enough time to travel back home.
more less