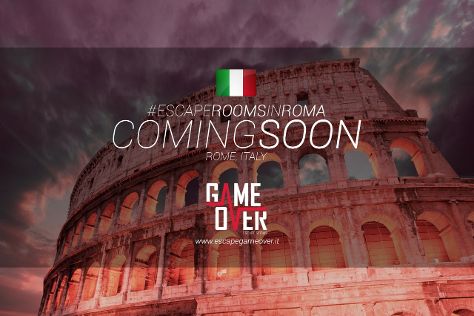 Your day by day itinerary now includes Game Over Escape Rooms - Roma Trastevere. There's much more to do: contemplate the long history of St. Peter's Basilica, don't miss a visit to Spanish Steps, delve into the distant past at Pantheon, and take in the spiritual surroundings of Vatican Museums.

To see reviews, where to stay, and more tourist information, go to the Rome trip itinerary planner.

If you are flying in from United Kingdom, the closest major aiports are Leonardo da Vinci–Fiumicino Airport, Ciampino–G. B. Pastine International Airport and Perugia San Francesco d'Assisi – Umbria International Airport. In September, plan for daily highs up to 32°C, and evening lows to 18°C. Finish your sightseeing early on the 22nd (Sun) to allow enough time to travel back home.
more less