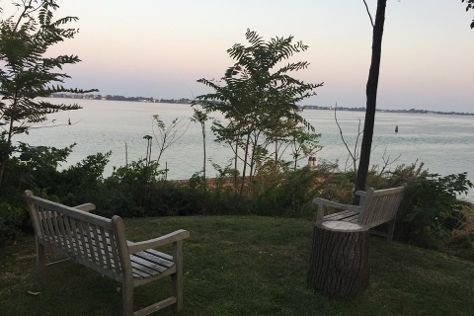 If you are flying in from United States, the closest major aiports are Leonardo da Vinci–Fiumicino Airport and Ciampino–G. B. Pastine International Airport. August in Rome sees daily highs of 90°F and lows of 69°F at night. Finish your sightseeing early on the 24th (Sat) so you can travel back home.
more less