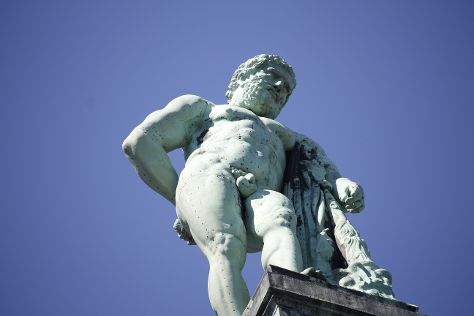 You'll find plenty of places to visit near Kassel: Tierpark Sababurg (in Hofgeismar), Gaenseliesel (in Goettingen) and Edersee (in Waldeck). There's lots more to do: pause for some photo ops at Hercules Monument, stroll around Staatspark Karlsaue, explore the historical opulence of Schloss Wilhelmshohe, and get outside with Insel Siebenbergen.

To see photos, where to stay, and tourist information, use the Kassel travel route planner.

If you are flying in from Spain, the closest major aiports are Paderborn Lippstadt Airport, Erfurt Airport and Hannover Airport. In June, plan for daily highs up to 24°C, and evening lows to 13°C. Finish your sightseeing early on the 8th (Wed) so you can travel back home.
more less