Once the most important harbor in the Mediterranean Sea, Genoa has a long history as a rich and powerful trade center in northern Italy.

Popular historic sites such as Cattedrale di San Lorenzo - Duomo di Genova and Passeggiata Anita Garibaldi a Nervi are in your itinerary. Shop till you drop at Vernazza and a bandeta. Explore Genoa's surroundings by going to Cinque Terre Trails (in Cinque Terre), Parco Nazionale Cinque Terre (in Riomaggiore) and Monterosso al Mare (Footpath Monterosso - Vernazza, Il Bazar, &more). The adventure continues: see the interesting displays at Galata Museo del Mare, get engrossed in the history at Basilica di Santa Maria di Castello, explore the world behind art at Palazzo Ducale, and stroll the grounds of Cimitero Monumentale di Staglieno.

To find other places to visit, ratings, photos, and other tourist information, refer to the Genoa day trip planner.

Things to do in Genoa 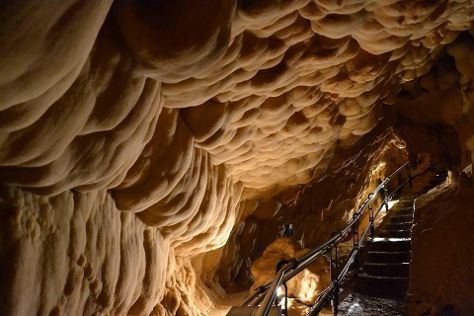 Drive from Genoa to Sanremo in 2 hours. Alternatively, you can take a train; or take a bus. In June in Sanremo, expect temperatures between 77°F during the day and 65°F at night. Cap off your sightseeing on the 18th (Sat) early enough to travel to Sarzana.
more less

Things to do in Sanremo

©
Sarzana is a town, comune (municipality) and former short-lived Catholic bishopric in the Province of La Spezia, of Liguria region, northwestern Italy, 15km east of Spezia, on the railway to Pisa, at the point where the railway to Parma diverges to the north. Deepen your sense of the past at sights like San Pietro Church and Castello di Levanto. Do your shopping at Viky V sarzana and Dea Moda. You'll find plenty of places to visit near Sarzana: Porto Venere (Portovenere & Isola Palmaria) and Pista Ciclopedonale Levanto - Framura (in Levanto). The adventure continues: learn more about the world around you at Punta Corvo, get to know the fascinating history of Centro Storico del Paese di Tellaro, and explore the historical opulence of Castello di Lerici.

Traveling by car from Sanremo to Sarzana takes 4 hours. Traveling from Sanremo in June, Sarzana is a bit cooler at night with lows of 60°F. Finish your sightseeing early on the 21st (Tue) so you can travel back home.
more less

Things to do in Sarzana